A little Story of the Seal of Cordova

The story we tell you today is how the ancient city of Cordova is looking for a social and political agreement about its own public image for more than 700 years.

A story eventually concluded mostly from the events and changing regional and local laws at the dawn of 21st century.

The story begun in 1241, five years after King Ferdinand III conquered the city to the Muslims. Then the King, nicknamed as “The Saint”, gave to Cordova City Council, the use of its own Seal to identify and guarantee communications and administrative issues.

However, the King didn’t give to Cordova its own coat of arms to be officially represented, so then, for several centuries was frequent the use of the County Seal that, in honour of the King of León and Castilla, displayed a rampant lion surrounded by castles and lions.

For more than eight centuries, the famous sightseeing of the City, that Meryan so many times depicted in leather, was actually a Seal and it was used alternatively as “coat of arms” with the Rampant Lion. That landscape displays the Guadalquivir River (Great River) in the foreground, a five arches bridge, the Albolafia waterwheel and right behind the embattled walls, the Bridge’s Gate quite muslim shape, the minaret of the Great Mosque and palm trees. A beautiful landscape and detailed perspective.

Both images, the rampant lion and the landscape, were used in double side seal from the XIV century on. But the rampant lion gradually established as seal and coat of arms from the XIX century though slight modifications. The more significant one was the crown depicted, that changed from a Royal Crown to Mural Crown during the times of Monarchy, Republic and Dictatorship.

But the confusion continued and Cordova hadn’t got its own coat of arms until the very beginning of the 80’s when the city got back to the pursuit of its image. It was between 1984 and 1989 when finally was an official deliberation to find a social, political, historical and artistic agreement .

Cordova decided to use as final coat of arms that XIII century landscape of the city, because it was a truly, clear and ancient image which represented its rich past. Furthermore, it was a precise and archaeological “portrait” that depicted some lost elements as there were the walls, the minaret (today the Cathedral Tower) and the ancient gate (modified during the XVI century). 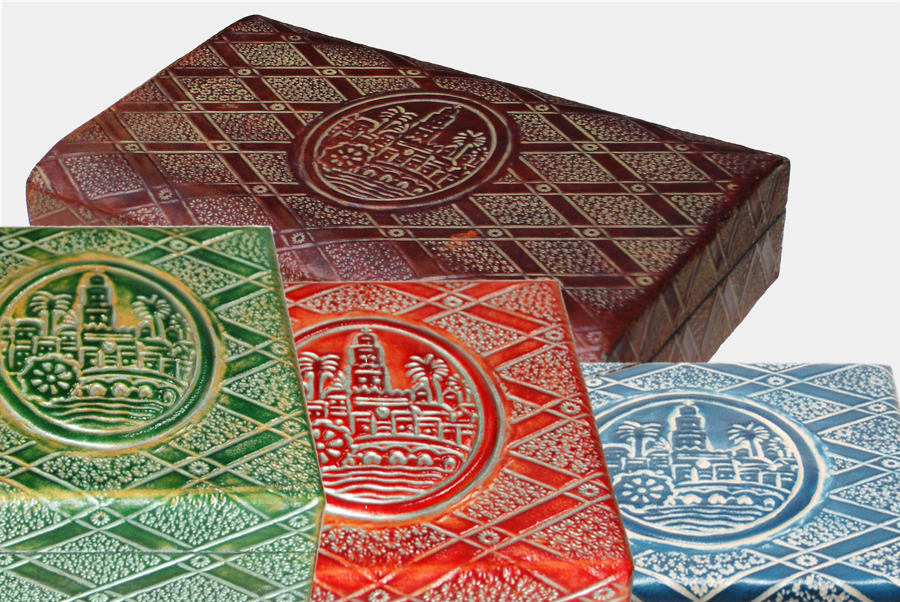 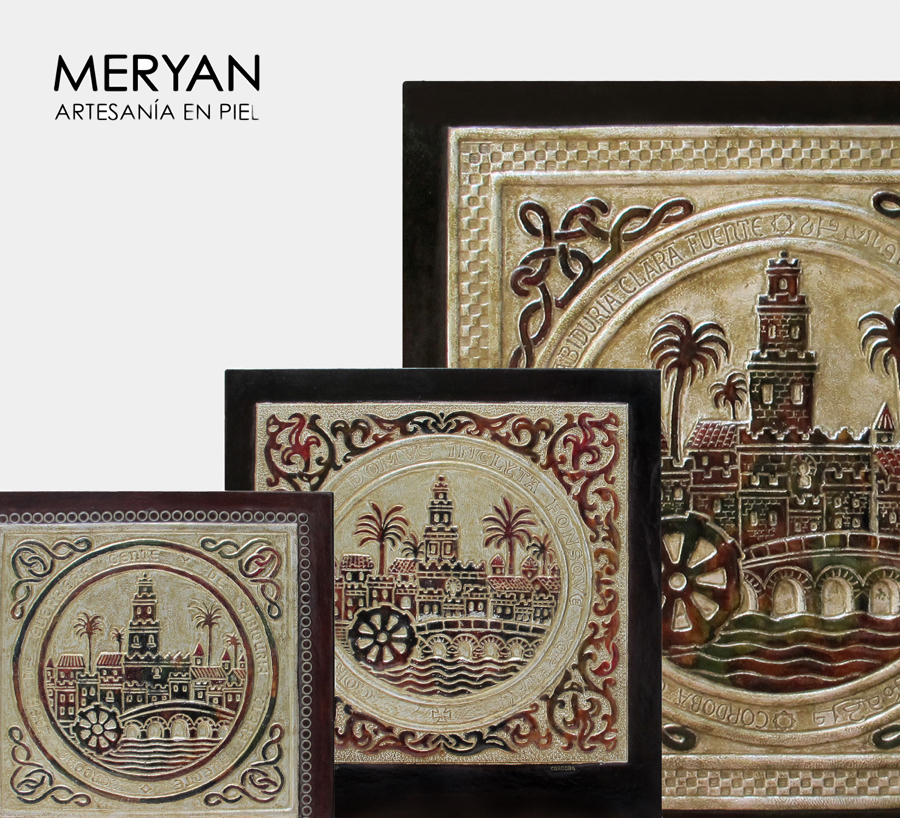 The beauty of this landscape captivates us. We are proud of depict this seal in both Cordobán and Guadamecil techniques in a variety formats and shapes. These pieces are committed as gifts, institutional awards or souvenirs. But overall all this pieces are a beautiful window between the past, the present and the future of our city. 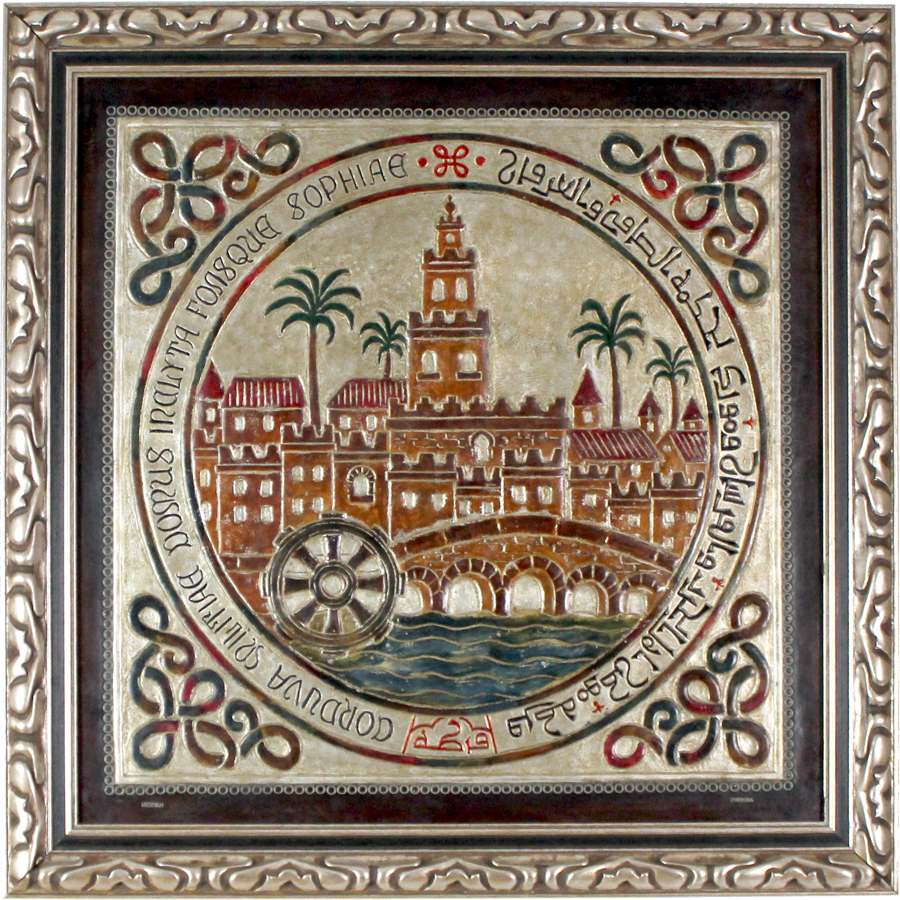 Tips to care for your leather products

The leather or tanned leather is a natural and organic material with excellent attributes of resistance and durability. However, it requires some...

In this article, we want to show how to dye leather by hand, and the types of dyes we use to color leather and obtain different finishes.