The Beauty of Patios

The 187 pages signed by the inhabitants of Cordova in every line were guarantors when in December 2012 “La Fiesta de los Patios” was proclaimed as Intangible Heritage of Humanity.

Cordova celebrates annually the Spring by opening their houses and their beautiful courtyards during two weeks in May. Beauty that you can see, smell and even heard of the running water. The courtyards are spaces for the senses and source of artistic inspiration. Ourselves have recreated in leather those “patios” as many writers, painters and artists did.

Cordova is the flagship of a building tradition and a culture set in the roman domus, aesthetically and symbolically enriched by the muslims and that added a social twist in the 16thCentury during The Renaissance.

The roman atrio was a porticoed, air opened and a public space for neighbours, decorated with mosaics and equipped with a impluvium, a sort of rain water reservoir.

Muslims gave even further beauty to those spaces but in a private and intimate way. Their courtyards were the heart of the house and were hidden from the eyes of others. They were oasis of aromatic flowers and running water as main element.

During the Renaissance, the aristocracy adapted the patio in their palaces as power propaganda. The use of three different courtyards became popular; “patio de recibo” for visitors, the main patio as centre of the house and the private garden. But it was during the beginning of 20th Century when the migration of the aristocrats to the Court and the farmers to the city, gave the popular and communal character  to the courtyards. The rooms of those great houses were rented by whole families and the courtyard became in the centre of neighbourhood life. In those courtyards were settled the kitchen, toilets and laundries as common spaces.

The contest was consolidated between 1947 and 1956 supported by the City Council and its Mayor at that time Antonio Cruz Conde, however there are previous references.

Nowadays the national and international popularity of the “patios” is increasing day by day and we are facing the challenge of protecting and ensuring the identity, beauty and the sense of coexistence and respect of the patios. Associations and neighbours have sounded a warning bell about degradation in the quality of this fiesta and the balance between the tourism and the daily life of Cordova inhabitants. 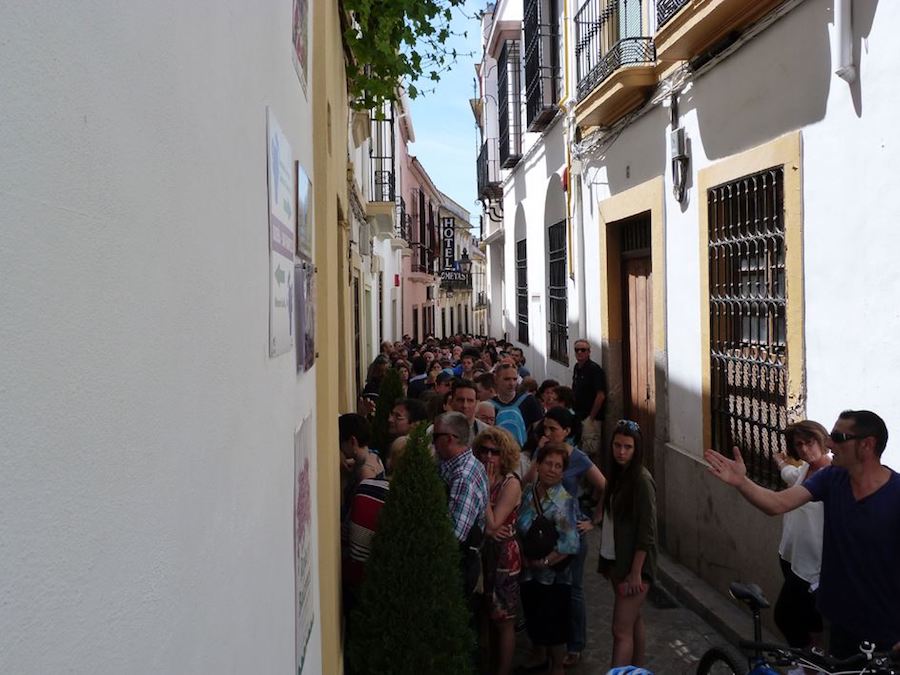 The patios are places for resting, admiring and talking but they have become “the cash cow” without a reflexive planning and the visitors arrive in hundreds and queuing  for hours under the severe sun of May. The life of those whom welcome the visitors becomes untenable and the tourists lose quality in overcrowded visits. We truly believe that it is mandatory an appropriate planning in order to maintain the patios as reference of tradition, coexistence, artistic creation and hospitality. 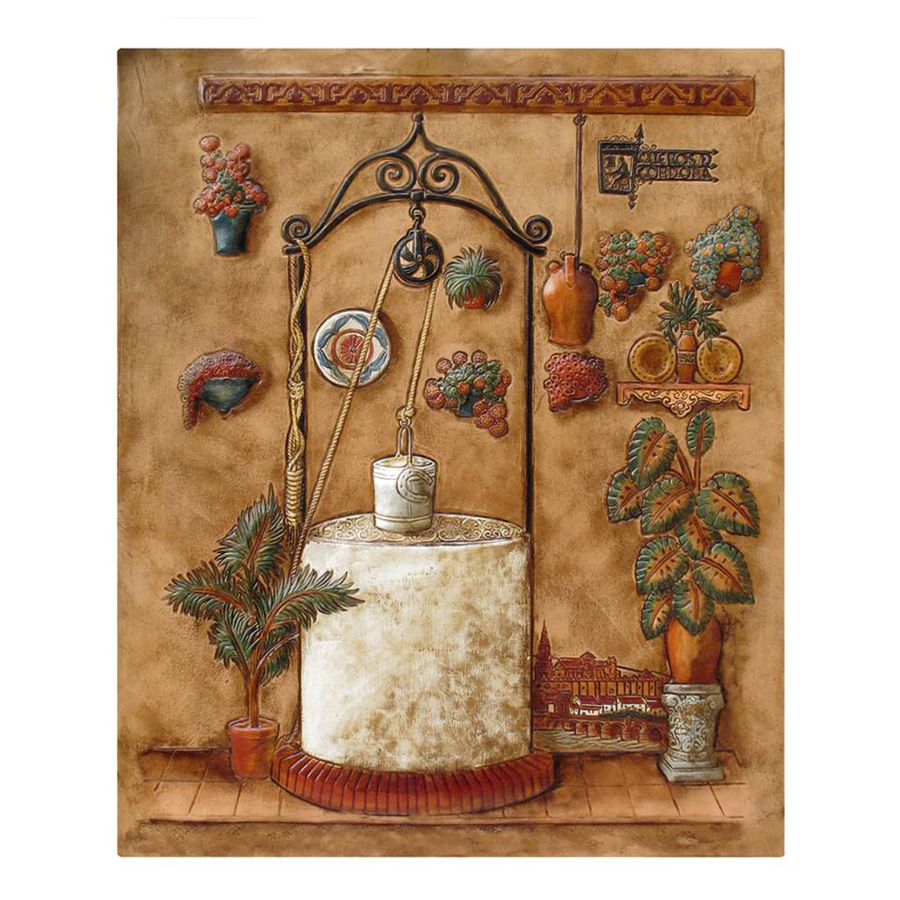 Ideas to choose a present to give in Christmas.

The guide of leather items you were looking for.

How to make a handmade leather bag step by step?

how to create step by step the creation of handmade tanned leather handbags.

Are you interested in the types of leather we use to make our product? Visit our blog and read about the creation of cordobanes and guadamecíes.

New embossed leather laptop bakpack for men. It is an unique and exclusive item made by cordovan style.

The bag collection has an out-of-time where you can behold the excellent quality of Meryan´s leatherwork.

Medina: The Pearl of Western