Beyond the well known legend about Abd Al-Rahman and his love for Azhara, about the city he erected for her with a hill covered by almond trees, far beyond this… Cordova give us true love stories that transcended and inspired us.

February is marked by the 14th, and we share that inspiration and two stories that our workshop translated into the designs Aurora y Wallada.

It was the year 961 and a new caliph ruled in a splendid Al-Andalus. Al-Hakem II, aged 46, inherits the most radiant city in Western Europe and within his father’s harem. Al-Hakem, literate sponsor of arts and literature, still didn’t have descendant, which was a delicate situation for the Umayyad dynasty.

He wasn’t interested in the ephemeral beauty, so the women in the harem were barely noticed by him...All except one, Subh (Aurora), a 20 years old slave from the north, well-educated and a lover of literature just like him. She knew how to make him fall in love with her with her talent as singer and poetess.

He allowed her everything she wanted and named her Yafar, a male name because their intimate game as she used to wear as a man. Aurora had all caprices and soon after a year she gave birth the firstborn of the caliph.

Subh became in Sayyida al-Kubra or Great Lady, and within three years she gave him the future caliph Hixam II. The love for Aurora increased and he ordered engrave beautiful inscriptions in white ivories.

Through history she became into a powerful and influential woman in Al-Andalus, even after his caliph death. She was regent while her son the caliph Hixam II was minor and her power, sagacity and beauty seduced the ambitious Almanzor, the military officer who enjoyed the confidence of Aurora. Both became in lovers and together ruled Al-Andalus for a while until Almanzor’s betrayal, but this is another story... 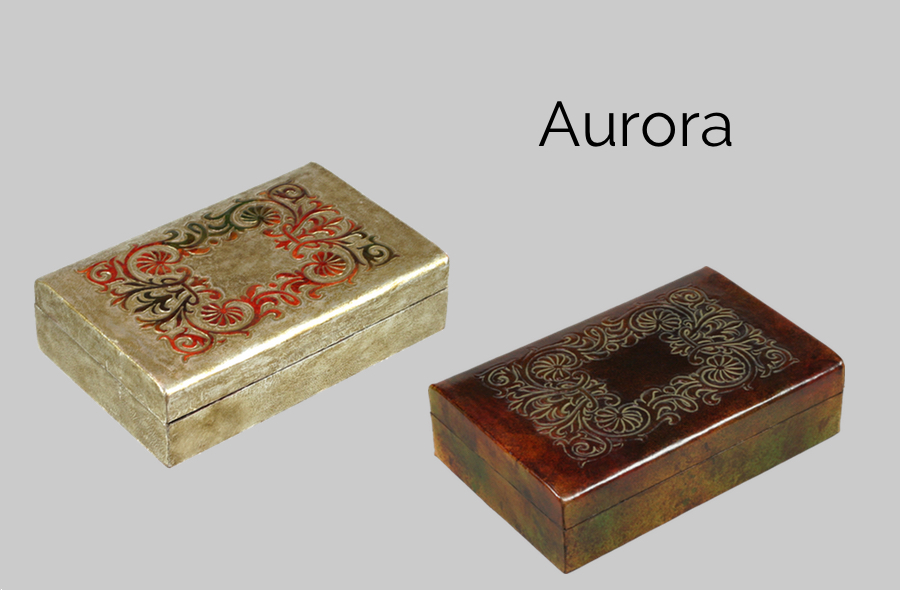 “Still you engraved in my pupils”, Wallada. 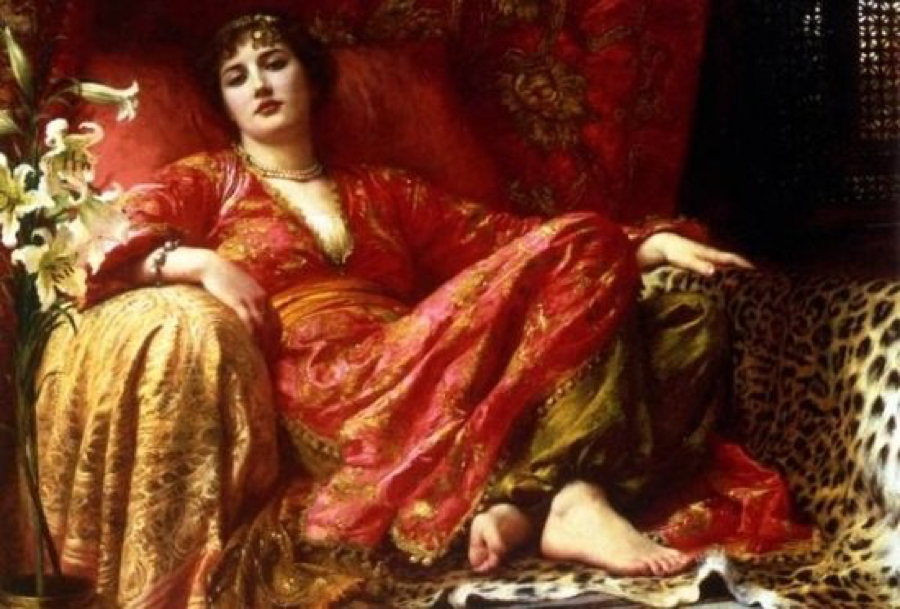 This is one of the poems written by the princess Wallada, a poem dedicated to her deepest love. The penultimate caliph’s daughter lived during the disintegration of Al-Andalus environment that forged her independent, free and naughty personality, interested in being in control of her own destiny.

On her father’s, the caliph Muhammad III, death without successor she became a rich and powerful woman and founded a women school. She was able to discuss in equal terms with the best politicians and philosophers, and Wallada took her beauty through the streets of Cordova, without her veil but with her verses embroidered in the silk mousselines of her clothes.

Poets and viziers felt madly in love with her but it was just Ibn Zaydum who could love her secretly, initially offering anonymous poems and books to win first her intellect and after, conquer her heart.

Both lived a long love story, reflected in their mutual verses, initially passionates but turned into brokenhearted and repentant poems after his betrayal. A love that left its lines written on stone. Wallada died without forgiving him in 1091 but she never forgot him writing: “Wait for me whenever darkness falls, for night I see contains a secret best…” 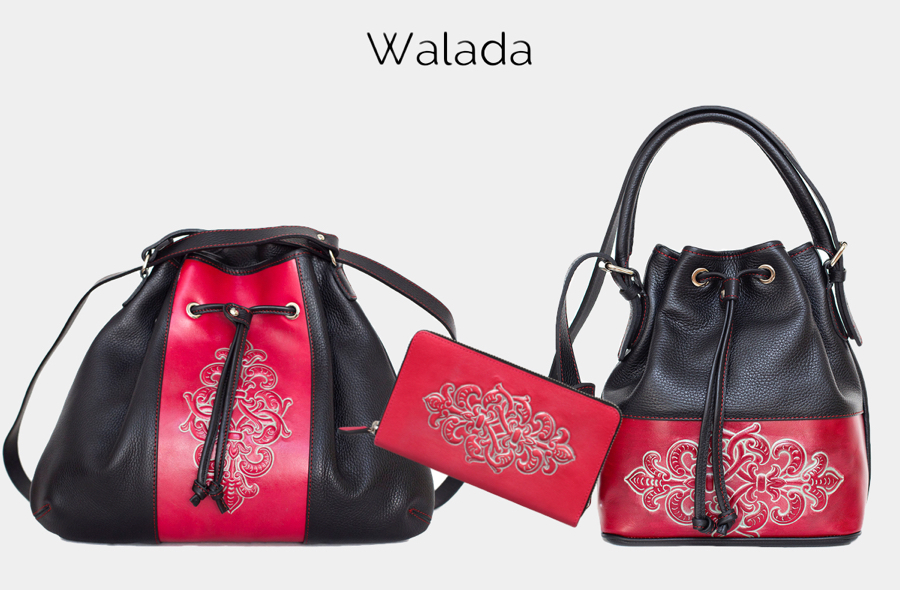 Ideas to choose a present to give in Christmas.

The guide of leather items you were looking for.

How to make a handmade leather bag step by step?

how to create step by step the creation of handmade tanned leather handbags.

Are you interested in the types of leather we use to make our product? Visit our blog and read about the creation of cordobanes and guadamecíes.

New embossed leather laptop bakpack for men. It is an unique and exclusive item made by cordovan style.

The bag collection has an out-of-time where you can behold the excellent quality of Meryan´s leatherwork.